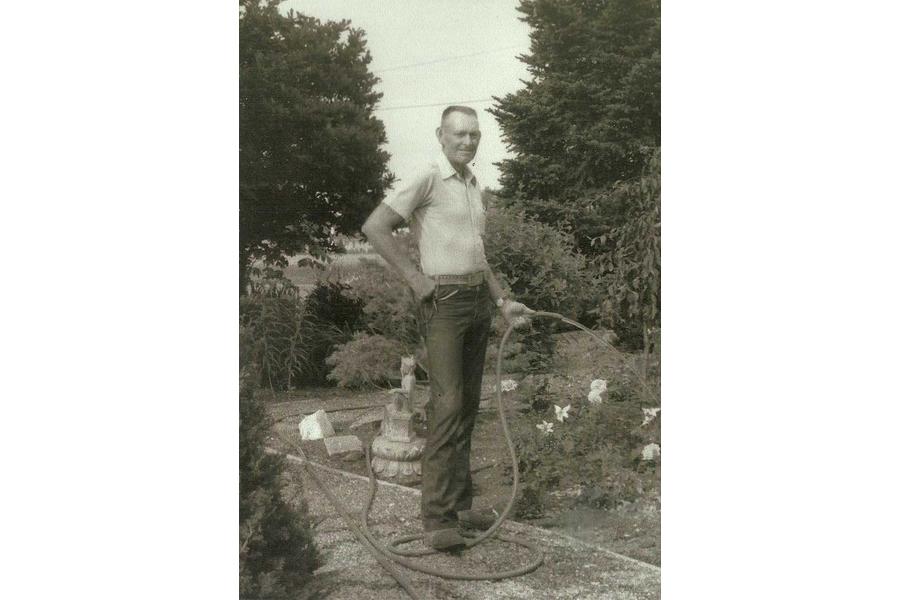 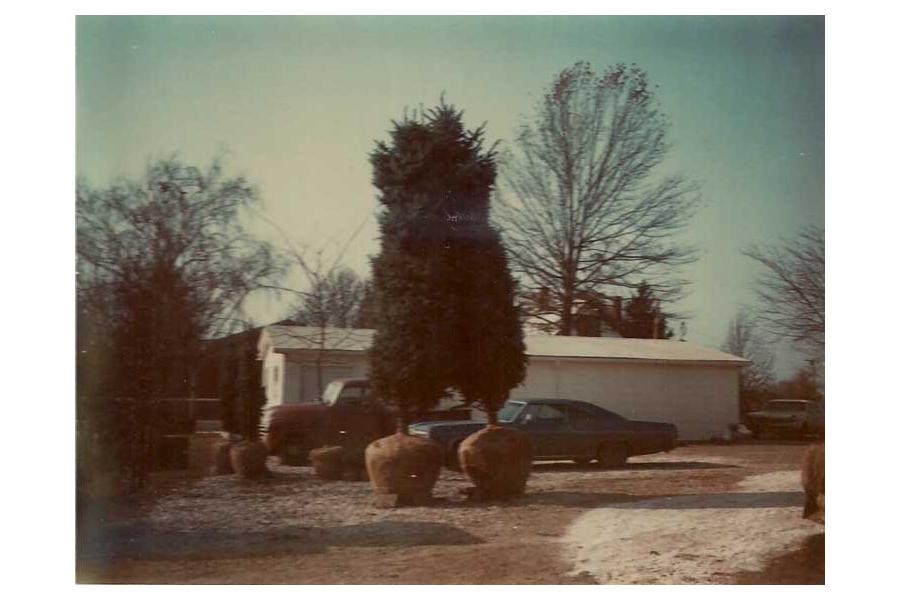 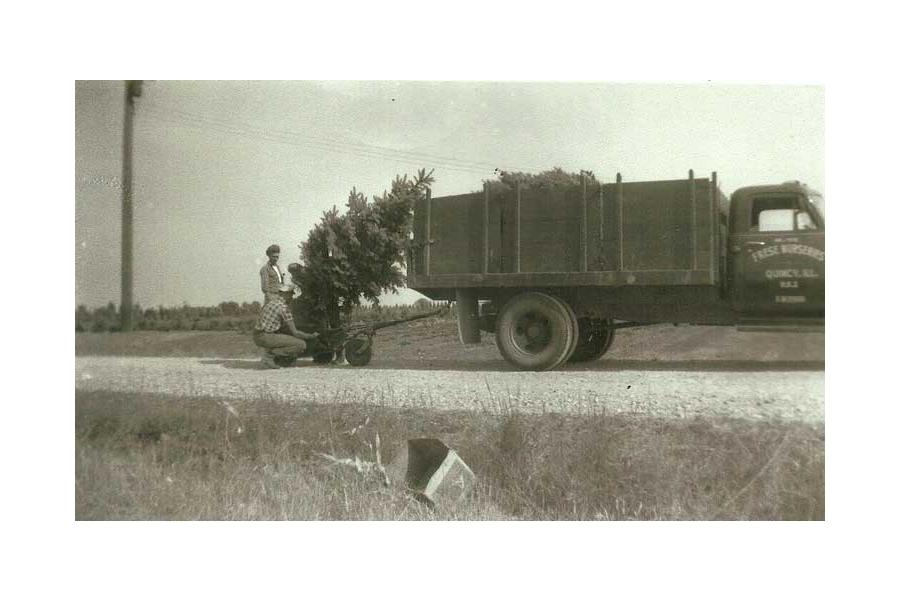 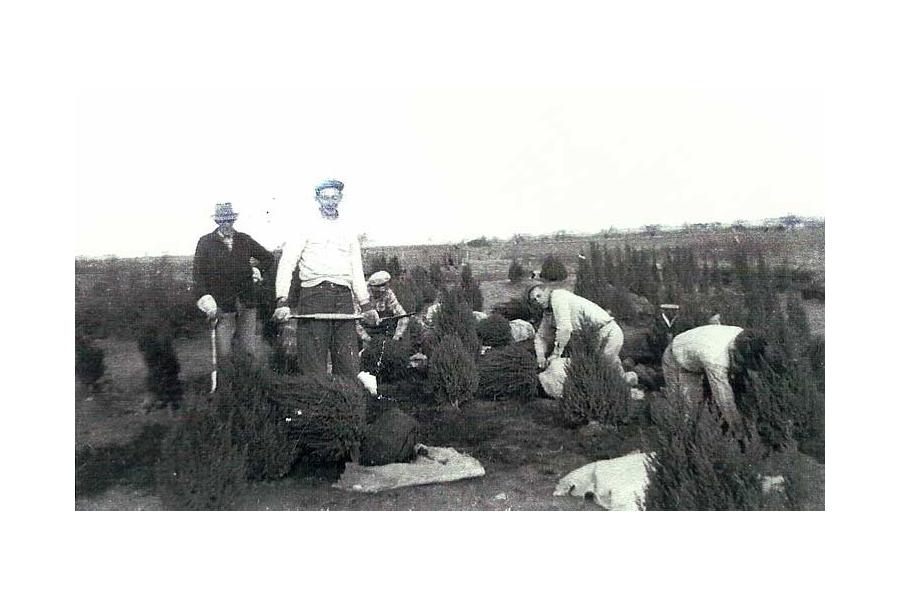 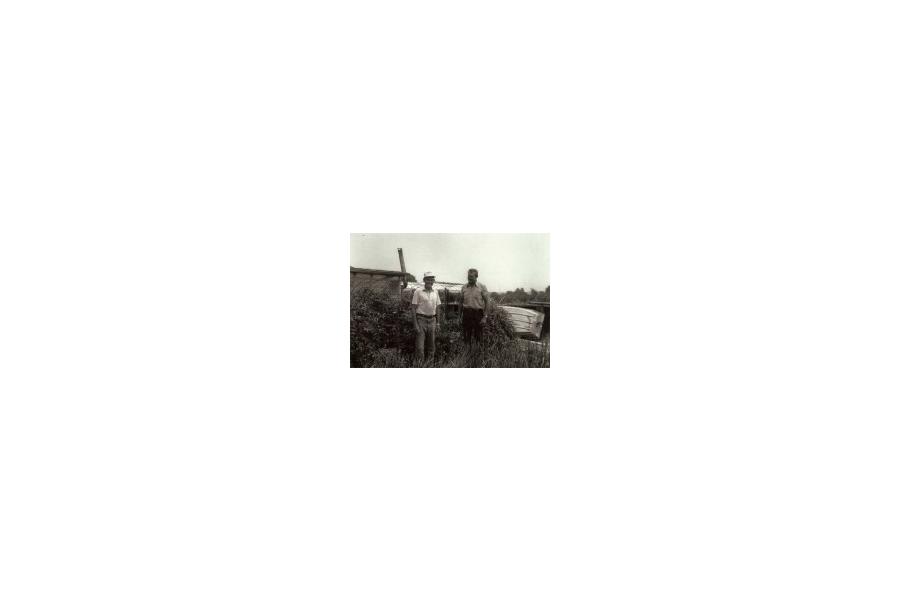 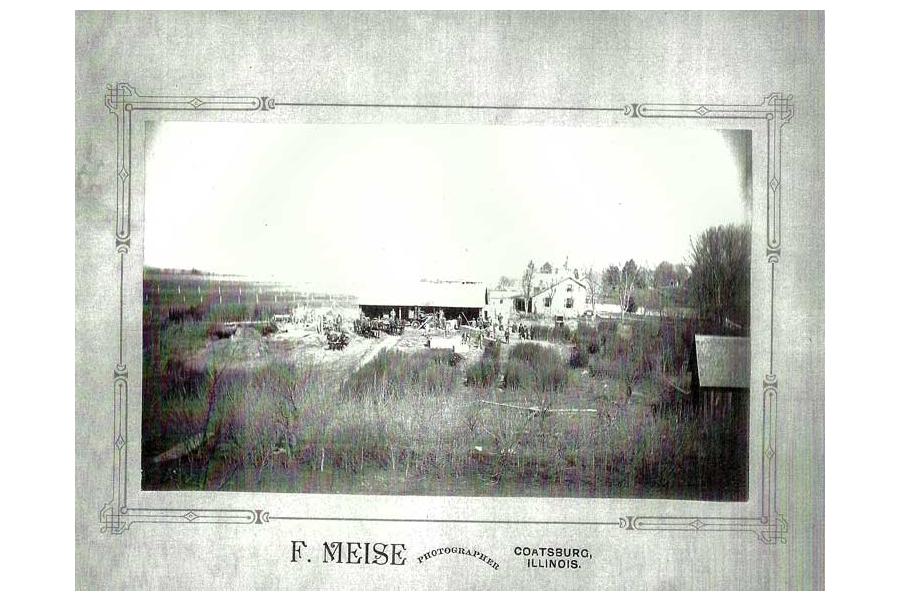 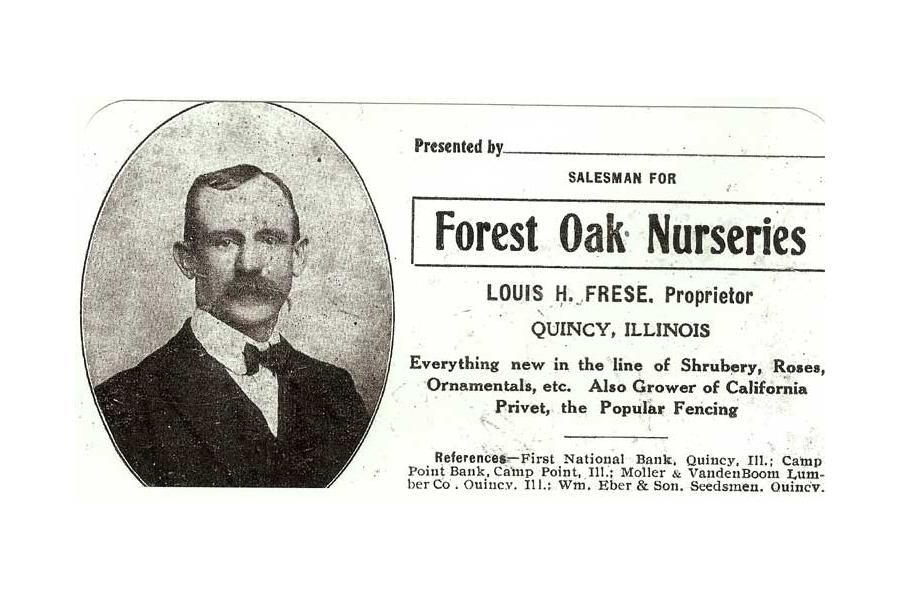 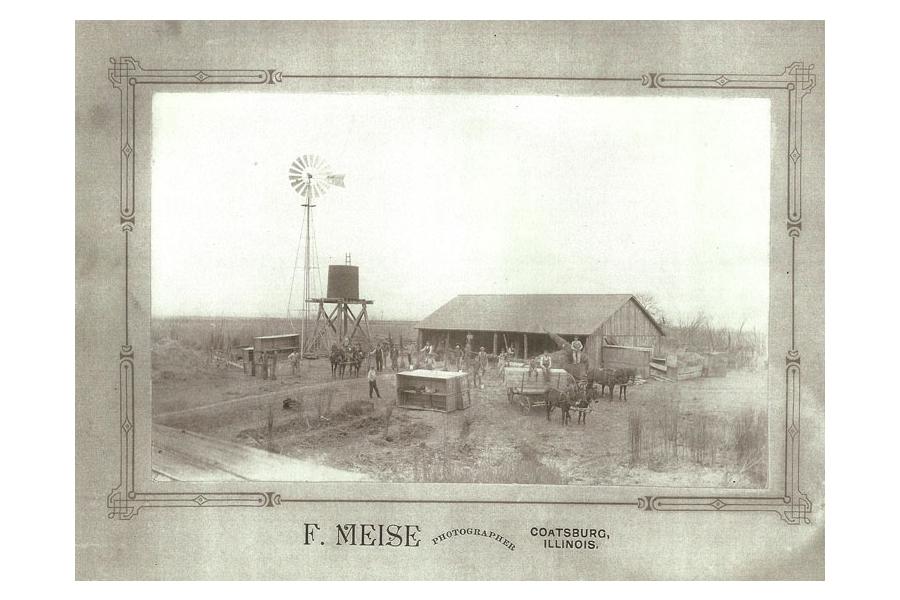 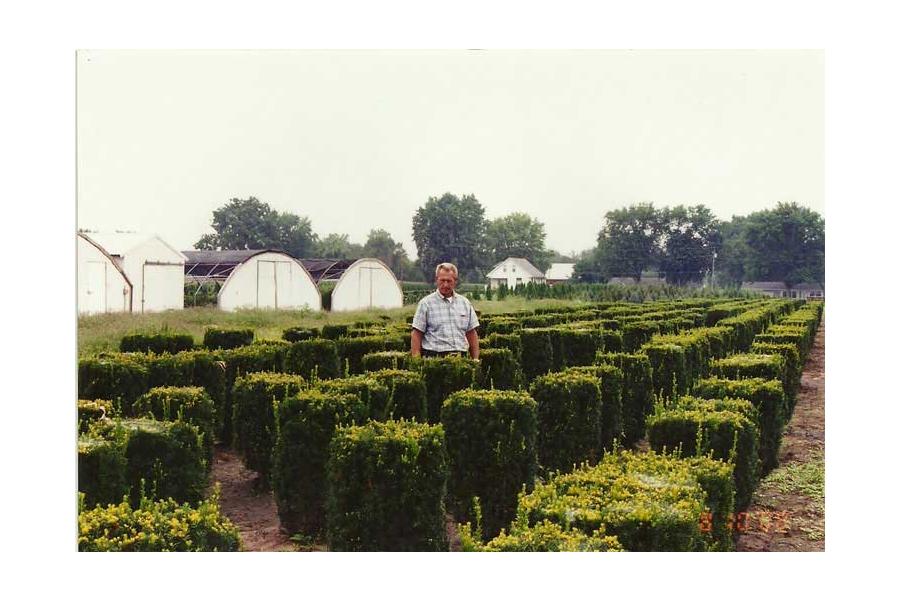 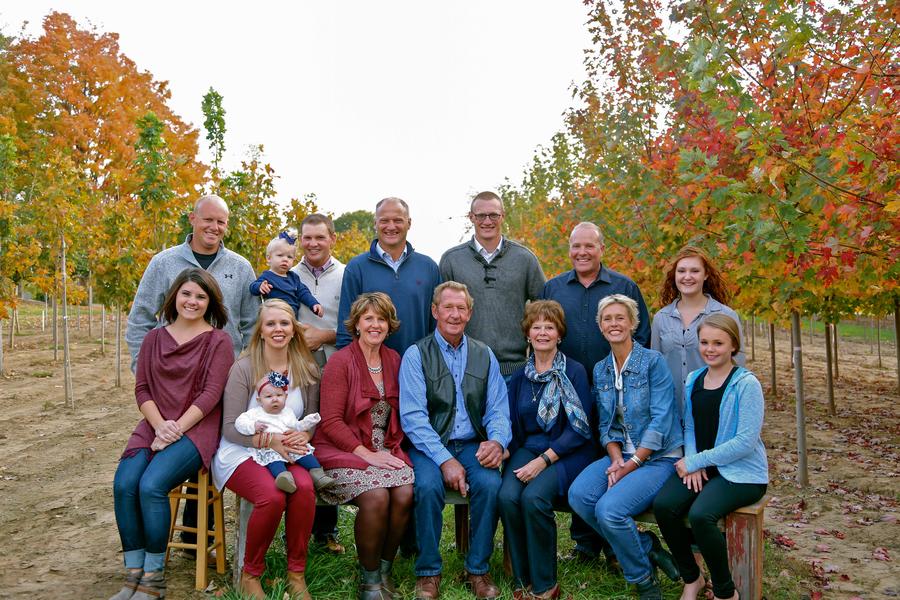 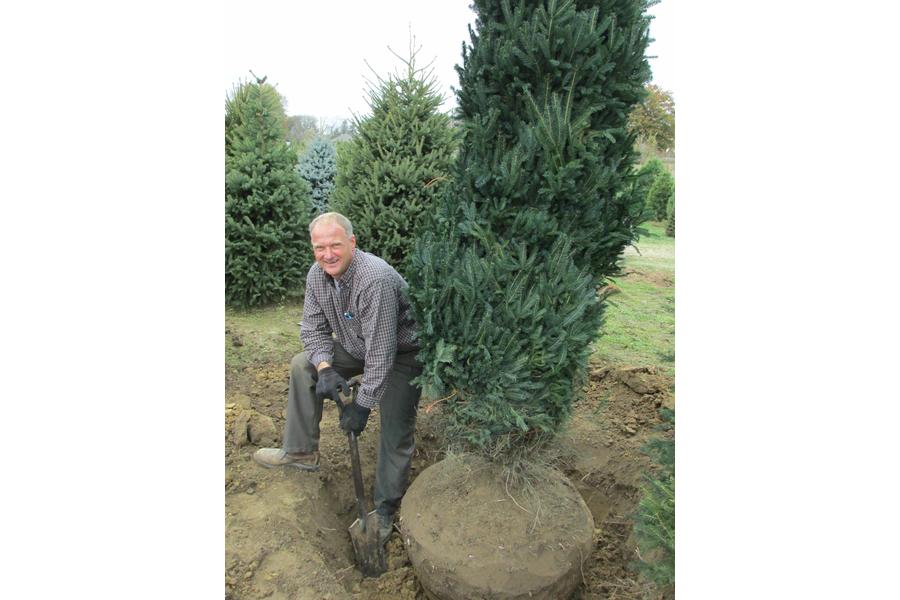 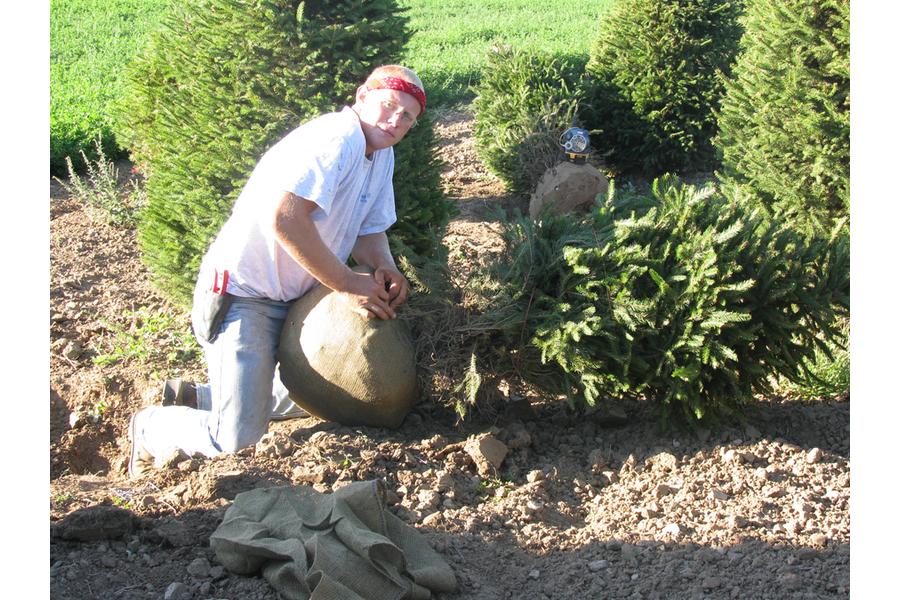 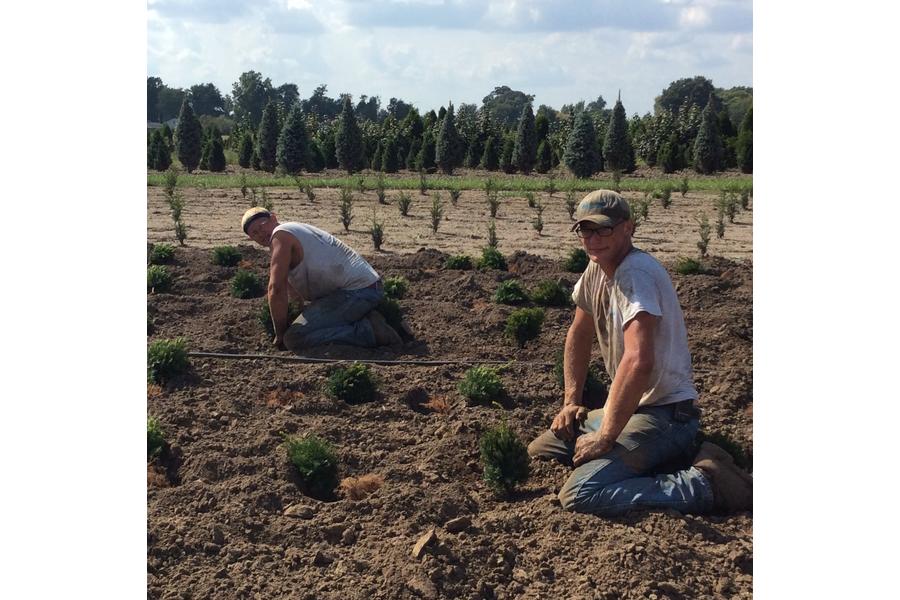 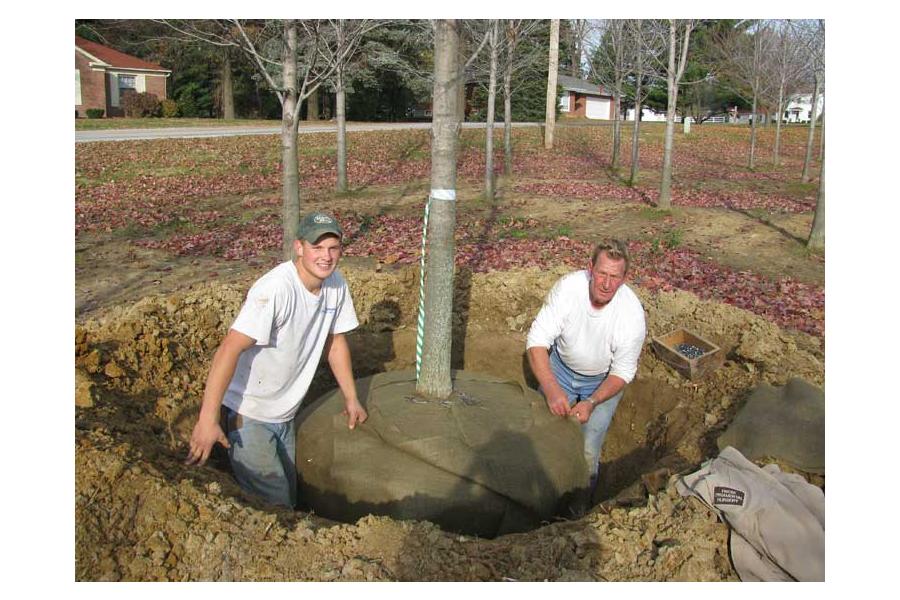 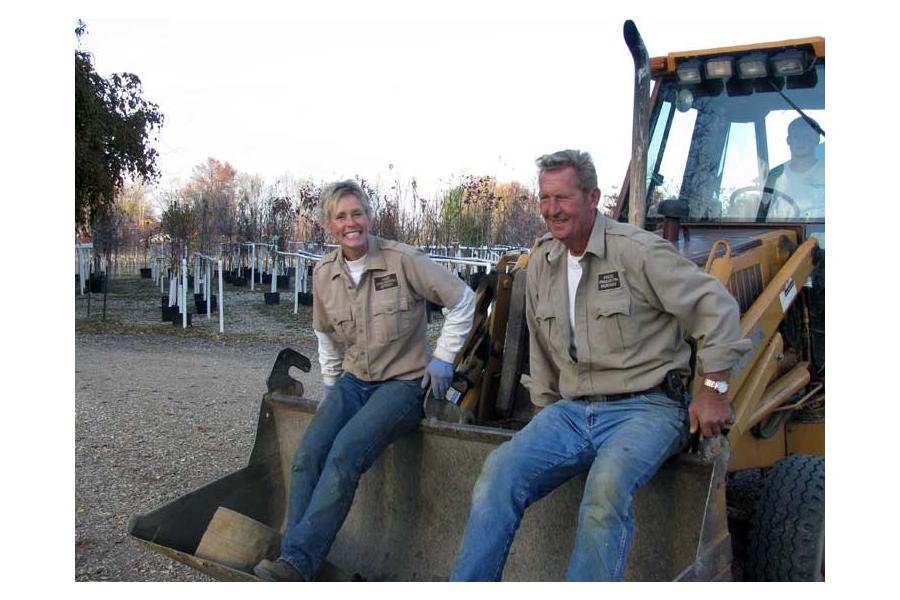 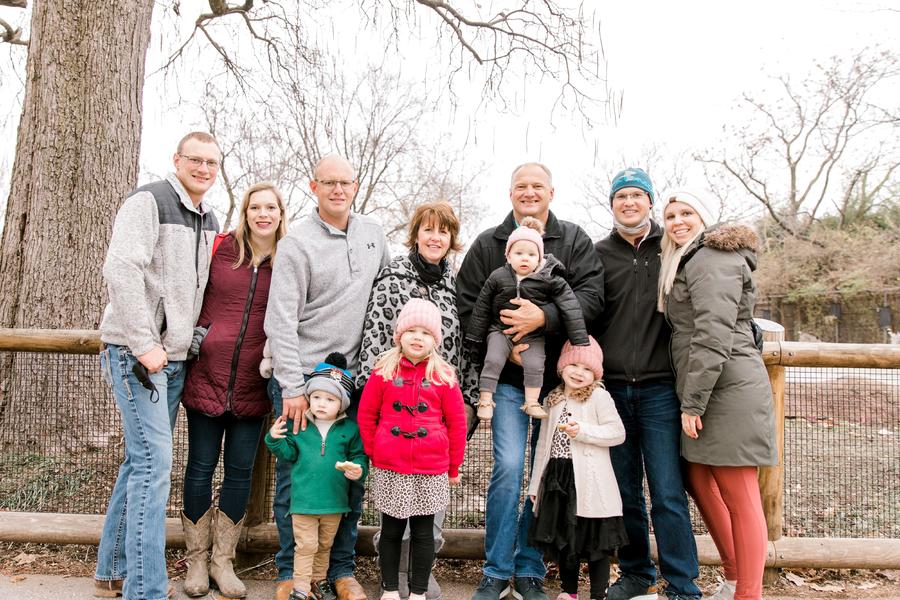 In 1853, Joseph Frese and his family emigrated here from Germany. They settled Northeast of Quincy in the Coatsburg area. During the 1870’s, Louis Frese founded “Forest Oak Nursery” which was an orchard on the West end of Coatsburg. There they grew apple, pear and other fruit trees. Each Sunday, they had to travel to Quincy because that was the nearest Catholic Church.

In 1959, Richard and Gerald Frese, sons of Edward, took over the nursery and it was then called “Frese Brothers Nursery.” A small retail yard was established and other nursery crops were grown including evergreen trees and shrubs, flowering shrubs, and of course strawberries and other berry plants. The nursery sold wholesale to many other nurseries and the retail sales yard was expanding.

In 1999, Fred Landsing sold out his portion to Mike and Clint and moved on to pursue other interests. Ted Genenbacher, son-in-law of Mike, took over for Fred in 2000. Ted had worked in the fields of Frese Nursery since 1989. In 2008, Clint Frese sold out his portion to Ted, Mike, and Katie Ippensen, daughter of Mike Maas. Since 2018, Ted and Sarah have taken over the reigns of the Nursery, bringing their three sons (the 7th generation) on with them.

Today, Frese Ornamental Nursery and Landscape is a flourishing Nursery and Garden Center. Now in our 7th generation, we have been able to expand our Garden Center and Landscaping portions of our business. The tradition of growing quality trees and shrubs continues with the help of our family, hard-working employees, and loyal customers. 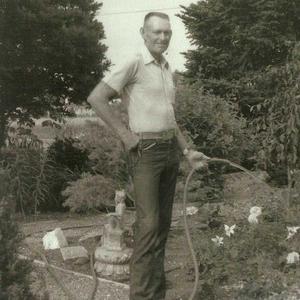 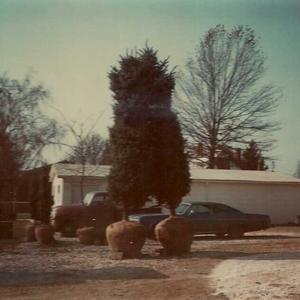 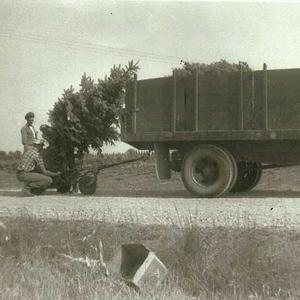 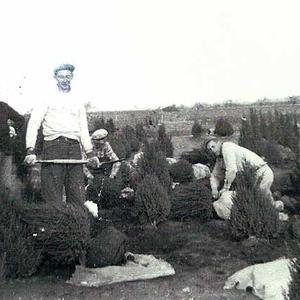 Frese Family in the Fields 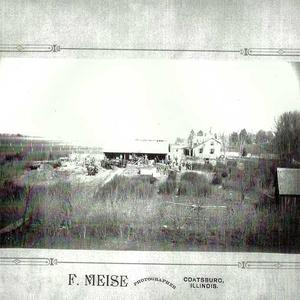 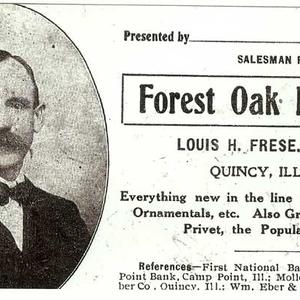 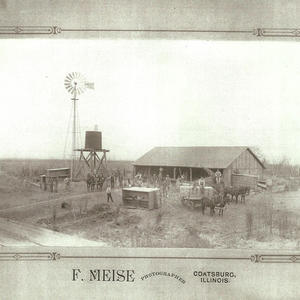 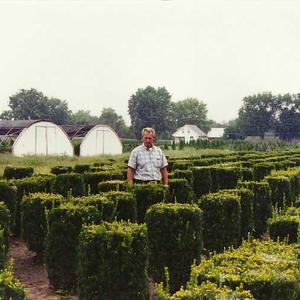 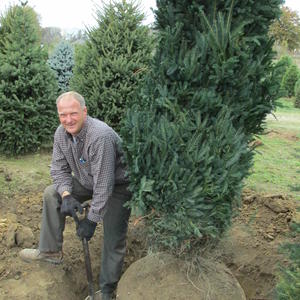 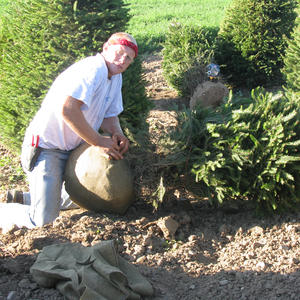 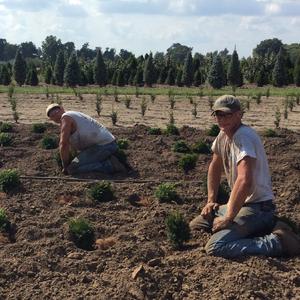 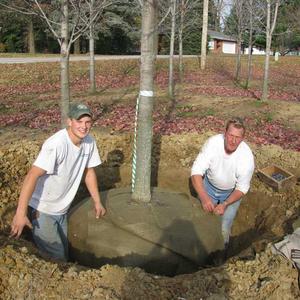 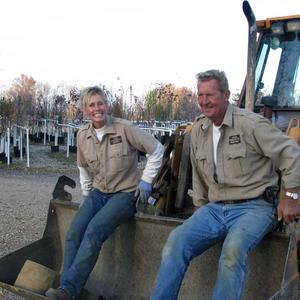 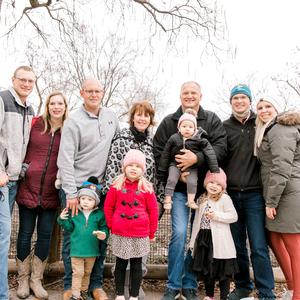